Monday, 24 June 2019
The ports of Russia reduced shipments of corn and barley
Operational monitoring of shipments, conducted by experts of IA "APK-inform", showed that, according to preliminary data, in the period from 14 to 20 June from sea and river ports of Russia was exported 247 thousand tonnes of basic grains, which is 39% higher than the previous week (226 thousand tonnes, including updating data). 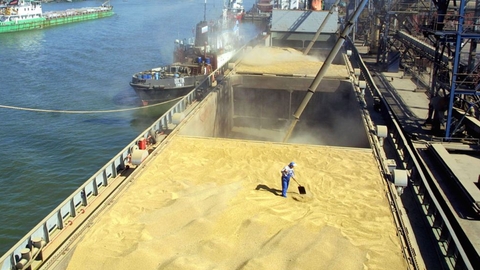 The shipment of corn for the reporting week amounted to 24 thousand tons, which is 59% less than in the previous week. The exports of barley also decreased by 33%, to 10 thousand tons. The main volume of shipments has formed a wheat — 214 thousand tons.

The leader on volumes of export of major cereals since the beginning of the current marketing year remains the Novorossiysk port handled 13.7 million tonnes. In the second place, the port of Caucasus — 10.2 million tons, the third — the port of Taman (3.1 million tons).