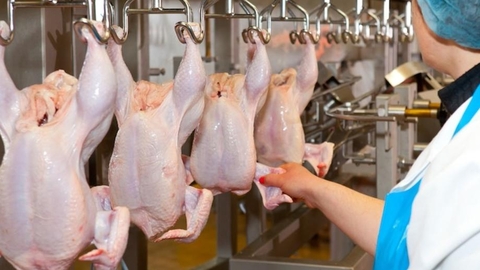 A total of 15 months from the UK back to 1.4 thousand tons, says the agriculture Minister of Brazil Teresa Cristina Diaz. Confirmation from the government of Brazil was obtained after on the website Reporter Brasil was published some details about the event.

Part deliveries have been made with the leading meat processing plants in the country — JBS and BRF Foods. In addition, journalists reported that after Britain made a return of the infected poultry, it was sold within the country. Maximum levels of Salmonella, established in Brazil, lower than in the EU.

While not denying the information published in the media, the Minister of agriculture of Brazil said that the implementation of the goods returned from the UK, is in the zone of responsibility of the importers. They can be sold in Brazil if they meet state standards. Compliance with the rules of cooking poultry eliminates the risk of Contracting Salmonella, added Diaz.