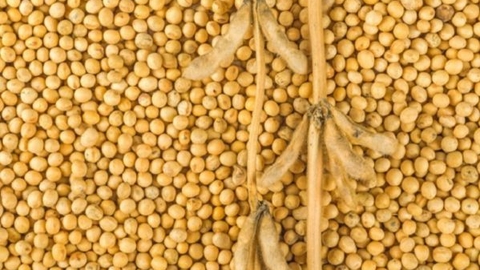 Bad weather in the US is not allowed to fully carry out the sowing of soybean. Therefore, the area under soybean and its yield will be much below the previous forecast. Gross harvest of U.S. soybeans will not exceed 104,6 million tons (123.7 million tonnes in 2018/19 season). Ukraine will collect 3,8 (4,5) million tons of soybeans, which is less than the June forecast. Assessment of the future of the soybean crop in Russia has not changed is 4.3 (of 4.03) million tonnes.

The forecast of world soybean exports increased 0.2 million tons to 151.3 (150,2) mln t. the Deterioration in export prospects for U.S. soybeans was blocked to improve the forecast of exports for Brazil, Argentina and Uruguay.