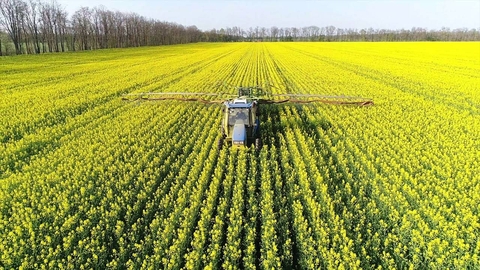 Currently, canola has a wide application in the national economy.

It is used for the manufacture of industrial oils and biofuels, cosmetics and detergents, harvesting green forage and production basics of animal feed. Canola is the best feedstock for biodiesel production, demand for which is growing every year.

The percentage yield of such fuel of 1 ton of rapeseed oil – 96%.

The increasing popularity of the crops is due not only to its need for Russian processors, but also increasing exports.

As of 19 July, the rapeseed harvested from an area of 68.2 hectares, and produced 145 thousand tons with an average yield of 21.3 C/ha. Under good weather conditions, the gross yield of winter and spring rapeseeds is expected not below the level of last year, when his crop was 1.99 million tons in net weight.