Monday, 29 July 2019
Grain harvested in Belarus almost 40% of the area
Cereals (excluding maize, buckwheat and millet) in Belarus was removed from the 846,7 thousand hectares, which amounts to 39.2% of the harvest area, BelTA informs with reference to the operational information of the Ministry of agriculture and food. 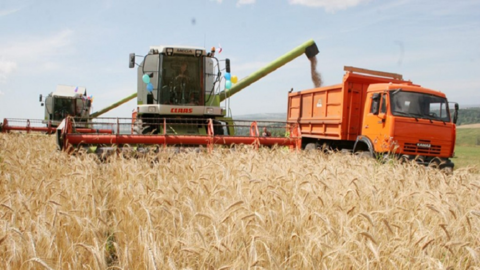