Friday, 23 August 2019
China increases the supply of beef from Australia
From January to July 2019 China significantly increased its imports of beef from Australia, having an annual quota on import in accordance with the agreement on free trade between the two countries for four months sooner than expected. 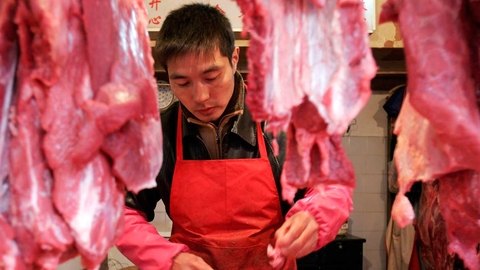 Experts believe that the increase in imports from Australia will likely lead to lower tariffs and increase quotas, writes Meatinfo.

According to the agreement between the two countries, Chinese imports of beef from Australia totaled 172 411 tons, which exceeds the annual quota for 2019 170 thousand tons in accordance with the agreement signed between the General administration of customs (GAC).

It is expected that the quota will be cancelled and Australia will be duty-free imported beef in China, says Lee Guxiang, researcher, Institute of rural development, Chinese Academy of social Sciences.