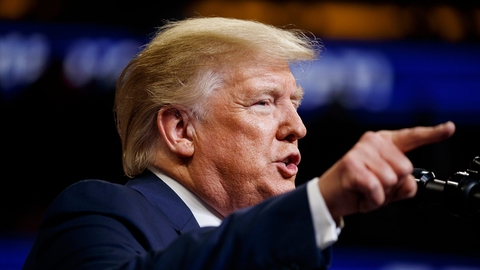 This was stated last Friday, the President of the United States Donald trump during a conversation with reporters on the South lawn of the White house before departing for a summit of the group of seven in France, writes TASS.

"I don't like what France did. She introduced digital tax on our technology companies - said trump. - I don't want France levied taxes on our companies, it is very unfair. If they do, we will charge duties on their wines in this volume that they never had before."

On 11 July the French Senate (upper house of Parliament) finally adopted the draft law on the taxation of the largest companies that offer digital services.

This tax will affect the profits of Internet giants received after January 1, 2019, and 3% of total turnover in France. In particular, it covers all companies whose turnover exceeds €750 million worldwide and €25 million in France, and also the company whose field of activity covers online advertising, online sales or aggregators of information.