Wednesday, 28 August 2019
China in July increased its imports of vegetable oils by more than 50%
According to Oil World analysts, in July this year, China imported 1.13 million tonnes of vegetable oils, which is 57 per cent higher than the same month a year earlier. 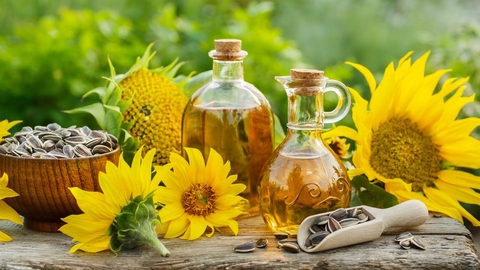 In particular, during the reporting period, the Chinese market shipped a total of 644 thousand tonnes of palm oil against 374 thousand tons in July 2018, a Major supplier of product was Indonesia – 546 thousand tons.

In addition, the import of soybean oil in July 2019. reached the maximum monthly value over the last 2 years and was 132 thousand tons (July, 2018 – 37 thousand tonnes), of which 73 tons were delivered from Brazil, and 21 thousand tons – from Argentina and Russia.

At the same time, purchases of canola oil in the past month decreased from 167 thousand tons in July 2018 up to 152 thousand tons.