Tuesday, 03 September 2019
Mozambique plans to buy from Russia more grain
Mozambique intends to increase imports produced in Russia grain crops. This was discussed in the negotiations with Rosselkhoznadzor, which took place on 30 August. 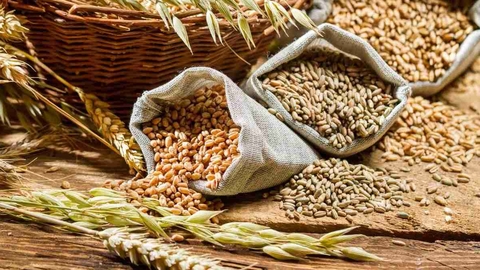 It should be noted that during the year the Mozambique imports 650 thousand tons of wheat. In January-July of the current year from Russia in the market of this country was otrazheno of 91.3 thousand tonnes of the above products, according to sfera.fm.

Experts from Mozambique previously familiarized with the process of loading grain to send it for export, as well as their sampling to determine the compliance of grain with the desired quality, safety and phytosanitary quarantine state.

The delegation of Mozambique expressed its interest in supplies to Russia of plant products.