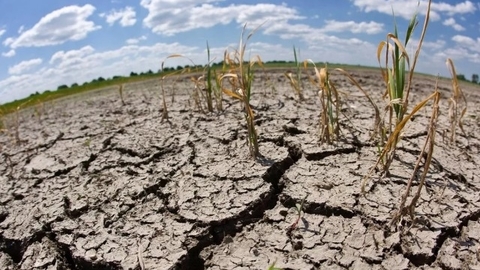 The above weather conditions resulted in destruction of agricultural crops

So, the difficult weather conditions led to the destruction of the plants by nearly 130 thousand hectares. The amount of damage inflicted drought agriculture in the region is estimated at more than 200 million rubles.

In the affected areas of profit Commission, which carried out the survey acreage. Information on the survey will be sent to the Ministry of agriculture of the Russian Federation.