Friday, 13 September 2019
In Irkutsk there was a production of "Turkeys Priangarye"
The first point of OOO "Angara Turkey" was opened at the Central market in Irkutsk. 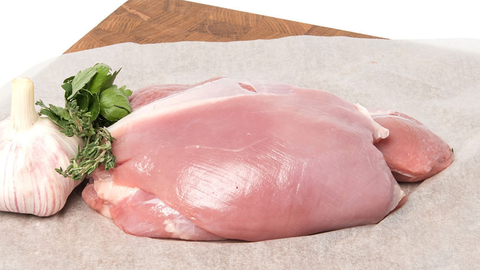 Until that time, lovers of products the company had to go for it on the markets of Angarsk

The assortment of the company — breast, fillet, drumstick, thigh, legs and wings of turkeys.

Products are available both in chilled and frozen form. Pounds of Turkey meat can be purchased at a price of 180 to 420 rubles.

The company plans to soon open a second store in Irkutsk on the market "New".

It should be noted that "Turkey Priangarye" is the only poultry farm in the region where Turkey meat is produced in industrial scale.

The company appeared on the market last year.

The company plans to obtain a certificate that confirms the environmental safety of products.