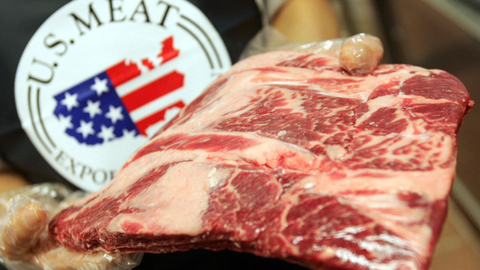 Now American wines are taxed at 15 %. According to the newspaper Nikkei, the fees can be canceled within 5-7 years after the entry into force of the relevant document.

According to TASS, Washington and Tokyo can conclude the trade Pact on the sidelines of the UN General Assembly in new York in September 2019.