Tuesday, 17 September 2019
Last week Ukrainian ports has significantly reduced the export of grain
According to preliminary data of the monitoring conducted by the IA "APK-inform", in the period from 7 to 13 September, the ports of Ukraine was exported 881 tis. tons of basic grains, which is 44% lower than the previous week (1.6 million tonnes, including updating data). 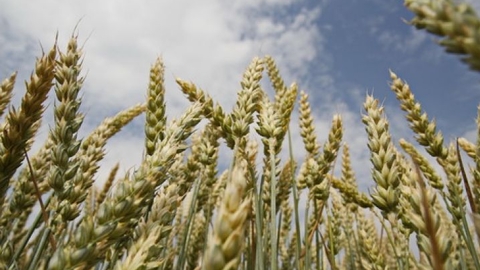 Taking into account the update of the data a leader in the volumes of the major grain exports in the season-2019/20 remains the port of Nikolaev (3.68 million tonnes). Second place goes to the port of Pivdenny (2.47 million tons), the third port of Chernomorsk (2.1 million tons).