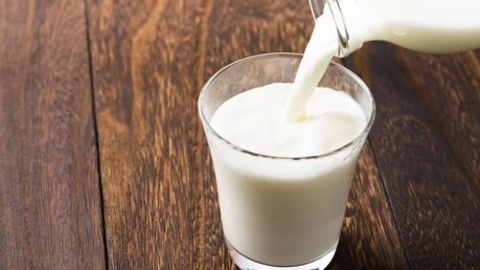 The festival aims to attract world attention to the problem of inadequate milk consumption in childhood and adolescence, according to sfera.fm.

It should be noted that this problem is known and Russian students. According to statistics, only one in ten students who will receive in-school hot meals, provided with free milk. In General, it is only 1275 thousand children. In most cases, the importance of this product for children ignoring their parents.

In the Russian regions, where the project "School milk", the students are provided with this product in sufficient quantity. The above project is also an effective tool for the support and development of agriculture. So, those regions where the programme has more than 10 years, are the Russian leaders in the volume of processed milk.

We will remind, the program "School milk" was launched in Russia in 2005. It covered 49 regions and more than 19.6 million children. In the framework of the program the students were provided with a free portion (200 ml) milk in individual aseptic packaging.