Thursday, 26 September 2019
For intervention trading after a long break, managed to sell the wheat
At the meeting on 25 September the bidding for the sale of grain from the intervention Fund domestic consumers were sold 1.35 thousand tons of for sale 104,9 thousand tons for a total amount of 13.6 million rubles this was reported on the NTB website. 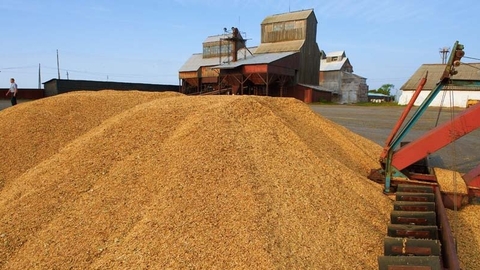 All the purchased volume was the 3rd class wheat of 2014 harvest (offered for sale 27,275 thousand tons), which was sold at an average price of 10,100 rubles/t it should be noted that the last case of the implementation of intervention wheat at auction was fixed on 14 August, when it was sold 5,94 thousand tons of grain of grade 4 harvest 2016

Date of the next auction on the website of NTB is not currently listed.