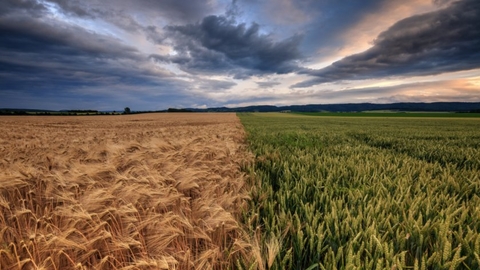 "Changes in the farmers making weather. Today, the state of emergency declared in 18 regions. According to our estimates, the area of the crop exceeds 1 million hectares. the Amount of damage could reach nearly 11 billion rubles", — said Patrushev. In addition, he noted that 1.5 billion rubles. Russian may lose livestock due to animal diseases.

Earlier, Deputy Minister of agriculture Yelena fastova said that Irkutsk oblast and Zabaykalsky Krai in the framework of the decree of the President has already received payment of $ 475 million and 800 million rubles, respectively. She added that about 5 billion rubles will receive the farmers of the Amur and Jewish regions, as well as from the Khabarovsk and Primorye territories, which suffered from floods.

The floods in the Irkutsk region began in late June due to heavy rains. The floods killed 25 people. The amount of damage, according to preliminary estimates of local authorities, amounted to RUB 29 billion, the Minister of agriculture in the Amur region Oleg Turkov at the meeting of the Commission on emergency situations has estimated the preliminary damage from crop losses due to floods at 1.5 billion. the Floods also affected the far East. The authorities of Khabarovsk has estimated losses from the floods at 1 billion rubles.

Also this summer, the emergency mode introduced on the territory of the Irkutsk region, the Krasnoyarsk territory, Yakutia and Buryatia due to major forest fires. The total area of fire, according to the July 30, amounted to 2.7 million hectares. According to estimates of the Federal forestry Agency, the damage from forest fires in 2019 amounted to 7 billion rubles.