Friday, 27 September 2019
On the progress of field work in Ukraine as of September 26, 2019
As of September 26, Ukrainian farmers spent the harvest of grain and leguminous crops on an area of 11.1 million ha or 72% of the forecast and harvested 45.1 million tons of grain with an average yield of 40.8 t/ha, including: 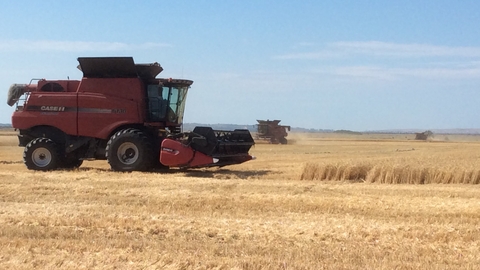 Regarding the autumn sowing campaign, on this date planted 2.9 million hectares to winter grains or 39% of the forecast, of which sown:

In addition, winter rapeseed, with projected area of 1.1 million hectares sown 994 thousand hectares or 93% of the forecast.