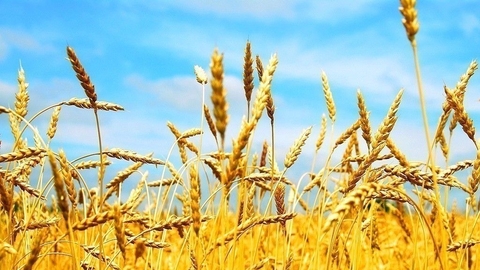 Brazil plans to enter the duty-free import quota of 750 thousand tons of wheat from countries not members of MERCOSUR (the economic Union, which includes Argentina, Brazil, Paraguay and Uruguay).

As said to "Interfax" head of the analytical center Igor Pavensky, part deliveries may be from Russia, but significant amounts are unlikely.

According to him, the Argentine wheat old crop, which is exported to the countries of Latin America, is currently more expensive even with the shipping cost by about 10%. Besides, this year in Argentina, early frosts and lack of rain, some of this may damage the new crops, which are harvested from November.

According to Pavensky, the main suppliers of wheat to Brazil from countries outside MERCOSUR are USA - 250 thousand tons, and Canada - 119 thousand tonnes.

Russia began to export wheat to this country in the 2018/19 marketing year, sending 26.2 thousand tons.