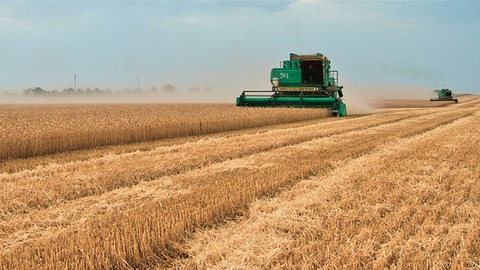 According to the Ministry, published on the official website of the regional Department of Rosstat, in almost all positions there is a reduction in acreage. The only culture that acreage which has increased in volume, is wheat.

According to Rosstat, from 114.6 thousand hectares to 63.1 reduced acreage under rye. For crops millet began to take almost 4 times less space than in 2011. Similar situation with buckwheat.

Slightly less significantly, but still reduced the area occupied by potatoes, sunflowers and vegetables in the open field.

— I would like to mention one more important detail: in our region, the power pulled away from assistance to farmers and farmers in carrying out sowing and harvest. However, not only the fault of the regional authorities, deputies of the State Duma are not too eager there, in Moscow, to deal with the problems of those people who elected them — said the farmer Valery Vydrin. — We make do as they can, to sow and to remove the bread. Instead of financial assistance from the state in the form of loans, as before, we show the focus of three fingers.