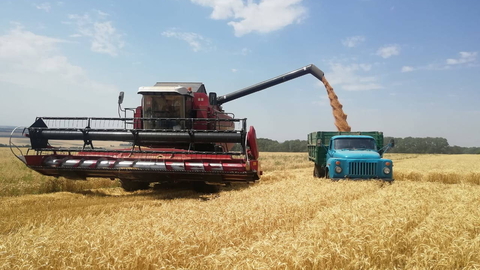 "The meeting will address the following issues: preliminary results of the harvest of agricultural crops in 2019", — stated in the message.

According to forecasts from the agriculture Ministry, grain exports in the current selkhozstroi (from 1 July 2019 to 30 June 2020) will be about 45 million tons, including 36 million tons of wheat.

Russia at the end of last agricultural year has kept the first place in the world for the supply of wheat, ahead of both the US and the EU.