Thursday, 03 October 2019
The lack of precipitation hinders sowing soybean in Brazil
As of October 1, which began in Brazil, the sowing campaign of soybean was carried out only 1% of the planned area, which is inferior as the previous year (4.6 percent) and the average (2.3 percent), due to dry weather conditions in the country. 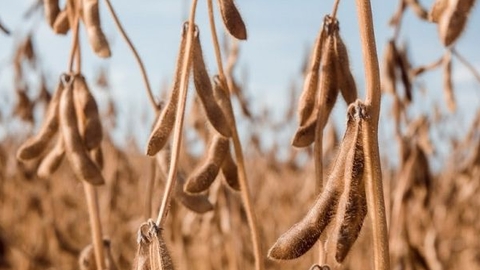 In particular, according to Agro-economic Institute of the state of Mato Grosso (Imea), sowing of oilseeds in the region was held 1.6% of the planned versus 4.3% last year.

In the state of paraná, field work promoted more actively and, according to estimates of the Department of agroeconomic state (Deral), was performed on 3% of plan, helped by sufficient precipitation in some areas of the state.

As for corn, the weather conditions for sowing in Brazil was more favorable, as almost all the area under grain is located in the southern and South-Eastern States where recorded sufficient precipitation.