Friday, 04 October 2019
US wheat export demand remains at a low level
For the week from 20 to 26 September, the US implemented export 328,5 thousand tons of wheat. Weekly sales meets the expectations of the analysts, but remain lower than usual at this time of year. The Agency said Grain Online. 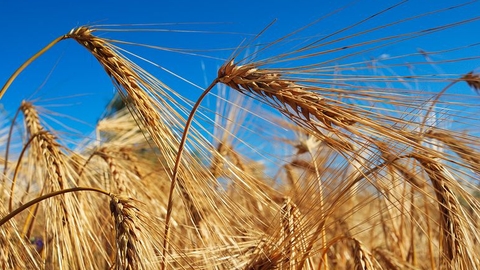 Sales increased by 16% compared to the very low achieved the previous week, and down 12% compared with an average of four weeks.

Actual export shipments for the week rose to 567,7 thousand tonnes, which was 14% more than the previous week, and 15% more than the average for the four weeks.