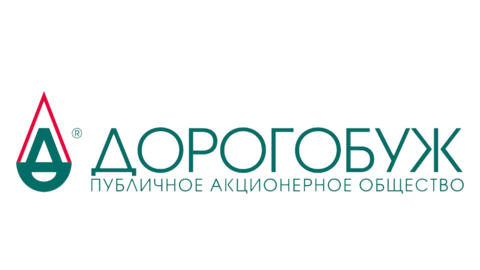 To carry out spring sowing campaign, the company provided 700 tons of ammonium nitrate and 300 tons of azofoski 91 economy of 23 districts of the Smolensk region. At the personal request of the Governor Alexey Ostrovsky to the company, the shipment has been arranged in priority order.

According to the Governor Alexey Ostrovsky, the General grain production in 2019 is expected to more than 289 thousand tons, which is 13 thousand tons more than last year. The head of the region noted that the gross grain harvest Smolensk oblast in the current year will again set a record and surpass last year's figures, when was obtained the maximum yield over the last 20 years.

In September for the winter crops 250 tons of complex mineral fertilizers received 26 agricultural enterprises from 15 districts of the Smolensk region. The expected area of winter crops in agricultural organizations and farm units under harvest 2020 will amount to 57.1 thousand ha (2019 – 51,5 thousand hectares). Among the main consumers of NPK – Smolensk, Gagarin, Glinka, Kardymovskiy, Monastyrschinskogo, Pochinkovskiy, Sychevsky and Yartsevo. Priority in the provision of charity of fertilizers were given to farmers engaged in sowing of winter rape and winter grain crops on an area of not less than 500 ha.

Partnership with JSC "Dorogobuzh" praised the acting head of the Department of agriculture and food of the Smolensk region Alexander Tsarev: "Thanks to the cooperation with JSC "Dorogobuzh" notes to the annual increase of mineral fertilizers and the growth of yield of major crops in recent years. The Department expresses gratitude for many years of joint work and hopes for further fruitful activity".