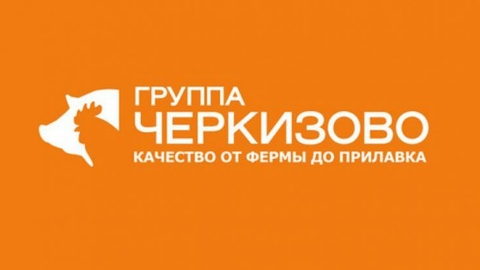 Chief analyst of Group "Cherkizovo" Andrew Delnov made at the VI all-Russian meeting of the owners and managers of meat processing enterprises, which took place on 10 October at the exhibition "Agroprodmash-2019" at the Expocentre. In the future 10 years, according to the expert, all meat producers will generally get a favorable world situation. This is indicated by the forecasts of the OECD (Organisation for economic cooperation and development) and FAO (the food and agriculture organization of the UN). According to them, by 2028 the consumption of meat is expected to increase from 34.7 to 35.1 per kg kg per capita with the growth of its population from 7.4 billion to 8.1 billion people.

"Poultry and pork will remain dominant in the consumption of meat products because of their affordability. Unlike pork, poultry strengthen its position in the diet as the most cheap and easy to prepare the meat," - said Andrey Dalnov. In 10 years the consumption of poultry meat in the world is expected to grow by 5% to 14.8 kg per capita, consumption of pork, on the contrary, will be reduced by 3% up to 12 kg. against this background, the meat production will increase most notably in China. The added volume of meat products by 2028 there will be about 9 million tons per annum. For comparison, in the US it will be almost 6 million tons, Brazil - a little less than 4 million tons.

For Russian meat producers China today is already one of the most attractive foreign markets. While Russia supplies only a bird in there: mostly it's paws (they account for about 80% of the total volume of Chinese export bird) and wing.

The opening of the Chinese market for Russian pork Andrei Delnov considers it probable already in the near future. Your expectations of expert associates with a growing difference in prices for pork in Russia and China. In September it reached a record level of $2.7 per kg. "the more will increase the price gap, the greater the likelihood that China will go to the meeting and open the border of our pork," says Andrew Dalnov.