Friday, 25 October 2019
"Chelny-broiler" produced 76 thousand tons of production since the beginning of 2019, increase production rates by 5%
One of Russia's largest poultry farms showed an increase in production volumes 5%. Since the beginning of 2019, OOO "Chelny-broiler" produced 76 thousand tons of products totaling more than RUB 10.6 billion. According to the General Director of CJSC "agrosila" Svetlana Barsukova, the rate of average daily production in the enterprise when it reached 304 tons. 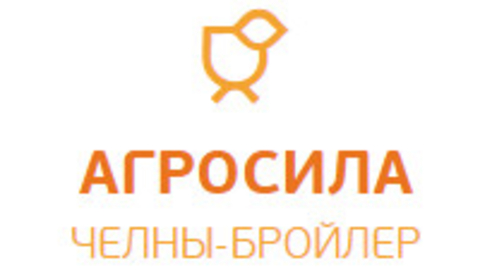 "Every year, "Chelny-broiler" company produces more than 120 thousand tons of meat in live weight and implements 96 thousand tons of finished products. To provide such indicators and to increase the possible through innovative tools. In particular, experimental programs bird feeding that increase the productivity.

Tangible impact and equipment – for example, the use of the equipment Cooling Pad that preserve the comfort level of the microclimate in poultry houses even in the hottest days, which has positive impact on the productivity of poultry and increases the production of meat.

Today the company introducing all the tools can improve production efficiency, ensure a high level of competitiveness of finished products and compliance with world quality standards" - said Svetlana Barsukova.

Design production capacity of OOO "Chelny-broiler" is 304 tons per day or 96 thousand tons per year is one of the highest rates in the industry. The range of products of more than 290 titles. According to the results of the improvements introduced, the company managed not only to reach a new level of technology, but also to obtain economic benefits. After the experiments conducted on the introduction of a new principle of feeding it was of the order of 40-50 million rubles. The method was replicated for the entire feeding program, which contributed to further savings on the main feed.

The use of the system of recycling of low-grade heat in the framework of resource-saving technologies at the facility results in a saving of 4.5-5 million roubles a year. The annual economic effect from implementation of tools and projects Production system "agro" (lean production system - approx. Ed.) ranges from 60 to 90 million rubles.

Current information on the topic: