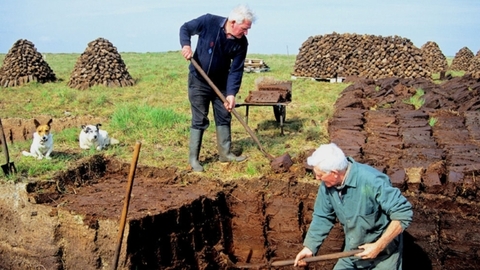 Подписаться на новости
fertilizers  Technologies  innovations
Complex fertilizers of new generation developed on the basis of peat and active strains of soil microorganisms. In the granules of the fertilizer hits the microflora that interact with the root system of plants, solves the problem of its comprehensive nutrition and revitalizes the soil.
"The most important thing in the result of the implementation of the technology that we have developed, it is possible to produce a whole line of products, which not only increases the yield by 15-25%, but also revitalizes the soil, increases the content of organic matter in the root zone of growing plants, including carbon, moves the Ph (soil acidity – ed.) towards a neutral," he said.
According to him, one of the estimates of yield increase was carried out in the cultivation of ginger in the area where fertilizer was not applied. "According to test results with ginger an additional increase in yield was 18%. The same efficiency recorded during trials in the far Eastern agricultural research Institute in Khabarovsk on cabbage and tomatoes," - said Timofeev.
Torfomineralnyh fertilizer, he said, are much cheaper than existing analogues. Interest in the fertilizer of new generation already showed a Korean, a Chinese company. "Now we send the products. We ship products to two Korean companies - Global International, Geomat, for example, peat-bacterial sorbent for disposal of animal waste. China's Shandun cooperate with the international company for the promotion of substrate for growing mushrooms," he said.
Photo: amic.ru