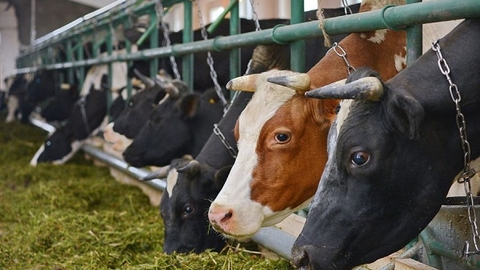 This became known from the study conducted by the Central Bureau for statistics (CBS), the Ministry of agriculture.

The Ministry has also asked CBS to specify nitrogen excretion in barns, pigsties and chicken coops. Previously, the release was measured using a model developed by the European Union. A new calculation is made based on the study of tens of thousands of samples taken during transportation of manure.

This news is a big setback for the Dutch government, which with the help of, in particular, clean barns was hoping to reduce the amount emitted into the air of nitrogen. The Union of Dutch farmers have declared that they are going to carefully study the results of this investigation. In turn, the representative of the Ministry of agriculture stated that the excretion of nitrogen in the air is not necessarily a negative phenomenon, because it means that less nitrogen enters the soil.