Tuesday, 12 November 2019
Russia began to increase the import of palm oil
In January-September 2019 the volume of Russian imports of palm oil totaled 757,4 thousand tons for a total of $470,9 million, which is 5.3% higher than the same period a year earlier, in quantitative terms, but is inferior by 11% in value terms. 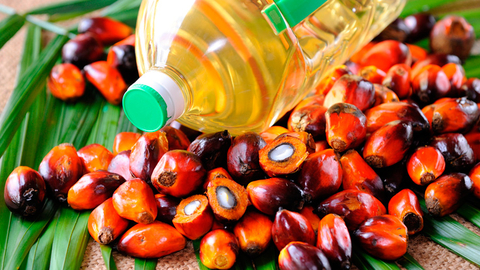 In addition, for the first 9 months of this year, the country imported nearly 1.58 million tons of soybeans worth $615,5 million While in quantitative terms, the import of oilseeds declined by 3.7% in comparison with last year's level, in terms of value by 15.3%.