Wednesday, 13 November 2019
The flood ruined the crops, 52 Novgorod farmers
In the Novgorod region heavy rains and floods led to crop from 52 farmers in seven districts. 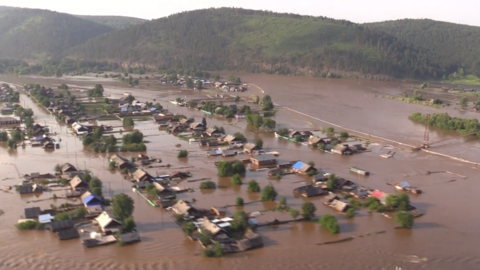 On November 12 at a meeting of the Commission on prevention and liquidation of emergency situations in the Novgorod government said the Minister of agriculture Elena Pokrovskaya.

According to her, suffered by those farmers who have not managed to complete the harvest in October.

Information about the death of the crop will be sent to the Ministry of agriculture. Pokrovskaya noted that short term compensation can be obtained only for insured crops.

As previously reported IA REGNUM, autumn rain floods affected the territory of 11 districts of Novgorod region. In the region from November 6, there is a regime of emergency.