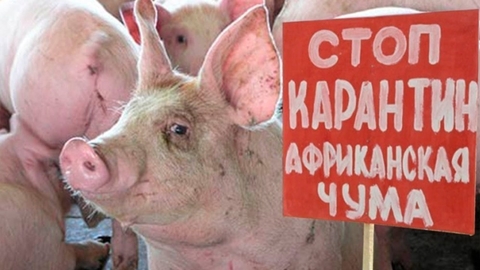 The final amount included the full amount of damages caused to the regional budget, and 200 thousand rubles to the state to the Federal budget, the correspondent of IA REGNUM with reference to the Arbitration court of Tyumen region.

The court decision has not entered into force. Recall that the quarantine on African swine fever (ASF) was announced November 10, 2017 for the pig-breeding enterprise "Complex" village Shorokhovo. There was a recorded outbreak of ASF, alienated and burned 17 273 pigs, including 288 goals in personal farmsteads of the villagers. The pig suffered losses of 200 million rubles and was closed. Without work there are 180 people.

African swine fever is a dangerous viral disease that infects only domestic and wild pigs, but for humans not dangerous. Vaccine today does not exist. How Achs appeared on shorokhovskaya pig, it is still not installed. Basic version: the virus appeared in the company of waste, which they fed to pigs.