Tuesday, 19 November 2019
The Ministry of agriculture of Poland requests the European Commission to deal with the Ukrainian corn
On 19 November in Brussels, a meeting of Ministers of agriculture of member countries of the European Union. During this meeting, the Polish side raised the issue of excessive import of corn from Ukraine to Poland. This was reported by Polish news Agency Polskie Radio. 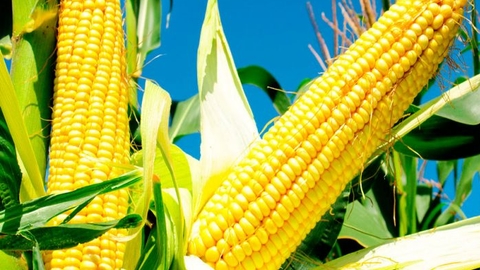 The issue of import of Ukrainian corn was raised by the Polish Minister of agriculture Jan Krzysztof Ardanowski. He said: "60% of exported by Ukraine of corn falls to Poland. It is also cheaper as a result of climate and more fertile lands, and because of the cheapness of labour. However, this causes the complication of the situation on the Polish market of grain and cereals. This applies not only to maize but also other crops, such as buckwheat".

The Minister of agriculture appealed to the officials of the European Commission that they checked, not used for growing corn and other crops banned in the EU pesticides and whether they are grown in the Ukraine, or reexporter.