Monday, 02 December 2019
No milk, no meat: the crisis has overtaken agriculture of the Khabarovsk Krai
Agriculture in the Khabarovsk region continues to stagnate. This is evidenced by the data published in the report Habarovskaja "On the socio-economic development of Khabarovsk territory in January — October of 2019". 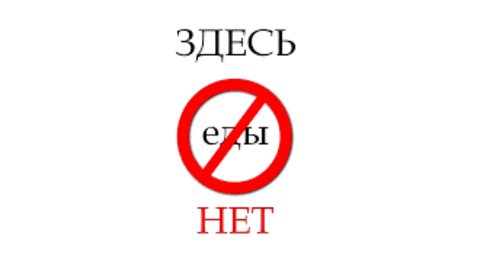 The fall occurred across all industries that need to provide food to the region, the correspondent of IA REGNUM.

According to the report, the production of livestock and poultry for slaughter in live weight in the period decreased by 45.6% over the same period of 2018. Milk production fell by 21%.

As noted Habarovska, from January to November 2019 in the region of the reduced sales organizations of agricultural production of their products, only sales of eggs increased, but only slightly — by 0.2%.

Khabarovsk Krai is forced to deliver the lion's share of food, which affects the price — in the region they are among the highest in Russia.

As reported IA REGNUM, a month after his election to the post of Governor of Khabarovsk KRA, the head of the region Sergey Furgal, the revival of agriculture was named as one of the priorities in their work.

"In our rural areas are home to 421 million people. What will 421 thousand of our citizens in rural areas, unless we reform agriculture? People need to work and earn money," — said the fall of 2018 Sergey Furgal.

However, it is of no reforms in agriculture, according to Habarovskaja Yes at the grocery stores, where almost all imported products, not a speech.