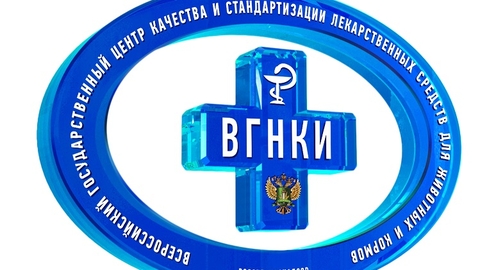 According to UN estimates, from 1945 to 2011 for work on the fight against the plague of cattle spent five billion dollars. For countering this disease in France was founded by the first veterinary schools.

Transboundary animal diseases is infection, which lead to the deaths of millions of farm animals and huge economic losses worldwide. Among these diseases: classical and African swine fever, avian influenza, plague of small ruminants, and many others.

In the fourth edition of the project "easy about complicated" Deputy Director on science of the Rosselkhoznadzor subordinate institution of the fgbi "VGNKI" Artem Metlin talks about the current transboundary animal diseases and of the history of the eradication of the planet plague of cattle.