Thursday, 05 December 2019
Sable farm opened in Yakutia
In Khangalassky district of Yakutia intercession on fur farms began to breed Sables. Prior to this there engaged in the breeding of silver foxes, the correspondent of IA REGNUM. 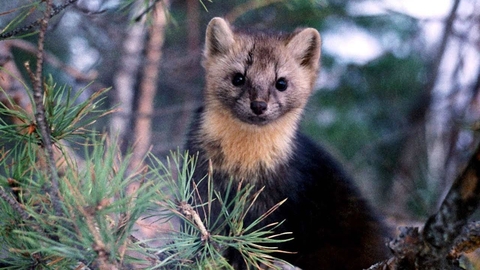 According to the press service of the regional government, the fur brought 300 sable breed "Saltykovskaya-1" from the Irkutsk region. According to sobretodo, the first offspring will appear only after 3 years.

Financial assistance in purchasing puppies sable the fur farm was provided by the Ministry of agriculture of Yakutia.

For the furry inhabitants of the building shedov, where will the house and the area for walking. Next year expect the importation of another batch of the little Sables.

Only in Yakutia on six zooperman are 2 264 silver foxes and blue foxes 86.