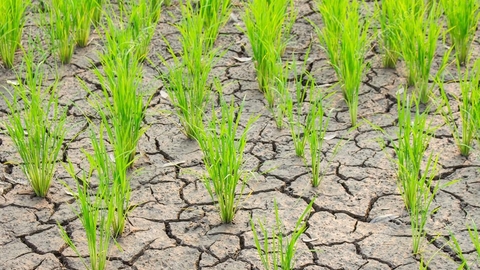 It is clarified that the Ministry of agriculture has conducted an expert assessment of the documents confirming the destruction of crops due to drought in the summer of 2019. Determined the amount of compensation on the insured crops — 99 million 654,41 thousand rubles. The money the farmers promise to pay by the end of the year.

Recall that due to the drought in six districts of Transbaikalia in the summer of 2019 affected 47 households. Crops died on the area of 35,4 hectares.

As reported IA REGNUM, in General, the Ministry of agriculture of Transbaikalia at the end of the agricultural season - 2019 estimated the total damage from the drought more than 200 million rubles. However, payments will only get the economy to insure crops.