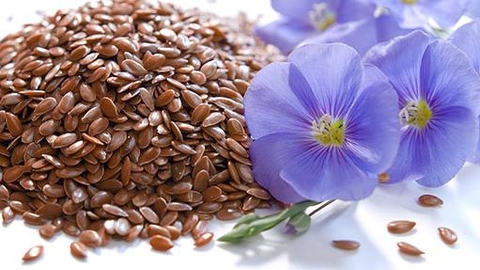 Also, several analysts lowered the forecast of world processing of Flaxseed in 2019/20 MG to 2.35 million tons, which is slightly higher than in the previous season (of 2.33 million tons). At the same time, experts noted that Kazakhstan and Russia is expected to increase processing of oil.