Wednesday, 15 January 2020
JSC IC "Rosselkhozbank-Insurance" paid 63 mln to Agroholding "Vasilina"
Contracts crop insurance with state support were concluded with enterprises in Agroholding "Vasilina" in the Samara region in case of loss (destruction) of a crop of winter wheat on an area of almost 22 thousand hectares. 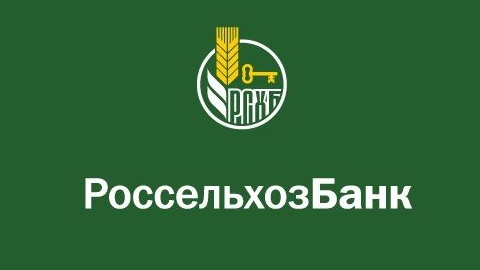 Because of the impact of air drought and dry winds, the harvest was partially lost and JSC IC "Rosselkhozbank-Insurance" has paid compensation in accordance with the terms of the contracts.

The company "Vasilisa" - the largest enterprise in the Samara region, which cultivates and processes grains, engaged in farming, produces dairy products and covers some other related field.