Wednesday, 15 January 2020
Ukraine entered the top 5 world exporters of chicken — Milovanov
The volume of export of chicken Ukraine ahead of only Brazil, the EU and Thailand. 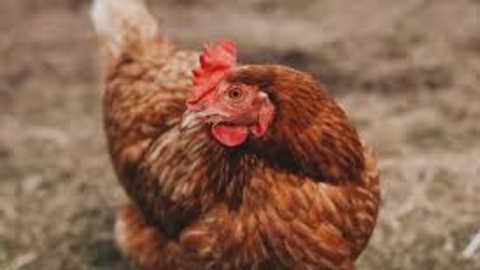 Ukraine ranked fourth in the world in terms of exports of chicken. About this in Facebook said the Minister of economic development, trade and agriculture Tymofiy mylovanov.

"Victory in agro. First. Ukraine entered the TOP 5 world exporters of chicken meat. Ahead of Ukraine Brazil, EU and Thailand," he wrote.

Also Milovanov added that second victory believes that the EU has issued an import permit for 58 tonnes of Ukrainian wheat under the first allocation of tariff rate quotas (TRQ) for 2020.

"Almost all of the quota was issued for duty-free supplies of Ukrainian wheat," informed the Minister.

Earlier it was reported that Ukraine joined the three largest exporters of agricultural products in the European Union.