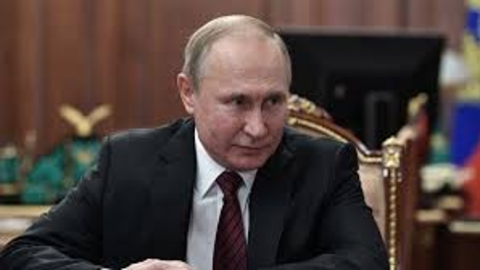 Подписаться на новости
Agri-Produce  Persons  President, RF
The decree comes into force from the day of its signing. "The government of the Russian Federation in 3-monthly term to develop and approve the plan of measures on implementation of provisions of the food security Doctrine of the Russian Federation", - the document says. The presidential decree of 2010, which was approved the previous version of the Doctrine, is repealed.
According to a new document, food safety of Russia - is the state of socio-economic development of the country, which ensures food independence of the Russian Federation, is guaranteed physical and economic accessibility for every citizen of the country of food products to meet the mandatory requirements, in amounts not less than the rational norms of consumption of food products required for an active and healthy lifestyle.
In turn, under the food independence means self-sufficiency of the country the main types of domestic agricultural products, raw materials and food, and under the economic accessibility of food - the ability to purchase food products of proper quality at prevailing prices, in volumes and assortment, which correspond to the recommended rational norms of consumption.
The last version of the Doctrine for assessing the status of food security as a criterion used the proportion of domestic products in the total volume of commodity resources of the internal market taking into account the carryover stocks. The new document, the approach was changed. Now food sovereignty is defined as the level of self-sufficiency calculated as the ratio of domestic production to the volume of their domestic consumption.
For different groups of goods have different thresholds. Self-sufficiency ratio for grains is not less than 95%, sugar - not less than 90%, vegetable oil - at least 90%, for meat and meat products - not less than 85%, milk and dairy products - not less than 90%, for fish and ryboprodukt - at least 85%, potatoes - not less than 95%, vegetables and melons - at least 90%, fruit and berries - not less than 60%, seeds of the main agricultural crops of native selection - at least 75%, for salt - at least 85%.