Wednesday, 05 February 2020
The leasing company included in the list of suppliers, domestic producers of holesasian
JSC "Rosagroleasing" was another Commission dealing with suppliers 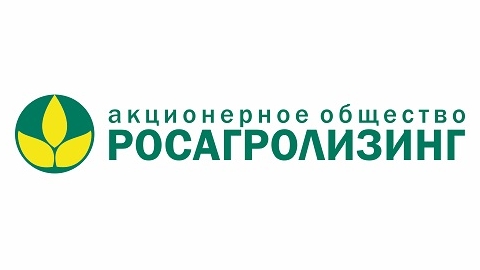 Following the meeting, the list of vendors was included manufacturer holesasian JSC "41 Central plant of railway machinery". In the item line of the company introduced the first domestic holesale "HS-400", developed in 2019 and has no analogues in Russia.

Holesale "HS-400" designed for drying hops with the use of energy saving technologies and channel management, fans and conveyors. This kelesoska can be supplied in various versions, both on gas and on liquid fuel. Performance "HS-400" is optimally suited for households with the planting of 10-15 Hectares.

Detailed information about the new leasing subject can be found on the official website in the section Catalogue.