Thursday, 06 February 2020
The Russian production of rye in 2019 fell to a 10-year low
According to analysts of IA "APK-inform", in 2019, the gross harvest of rye in Russia amounted to 1.53 million tonnes, which is 20% inferior to the result of the previous season and is the lowest figure for the last 10 years. 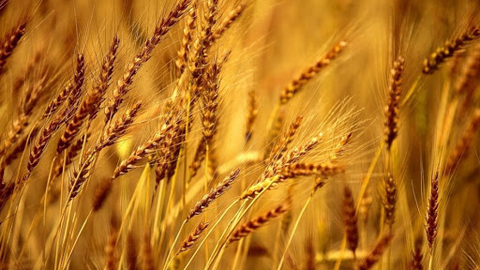 The experts noted that despite a significant reduction in the production of grain in the current season there is some increase in the rate of production of rye flour. According to Rosstat, the production of this product in Russia by the end of the first half of the 2019/20 MG increased by 3% compared to the same period of the previous season and made 339,4 thousand tons.

Note that the bulk of the production of rye flour in Russia is concentrated in the Central and Volga Federal districts, which together have provided 62% of production in the first half of season 2019/20. However, if in the Central Federal district there is an increase of 10% to last year's figure (up to 104.8 thousand tons) in the Volga, on the contrary, a decrease by 12% (to 105.6 thousand tons).

In General, according to the estimates of IA "APK-inform", at the end of 2019/20 MG production of rye flour can be 660-670 thousand tons, which is 5% higher than the figure recorded the previous season.