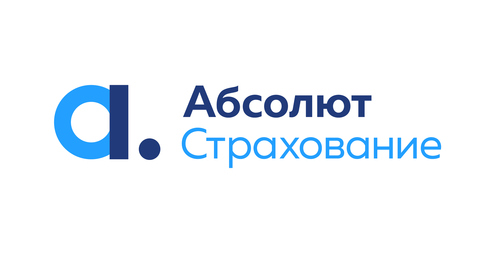 "This year for "absolute Insurance" will become an important stage of gradual development in the insurance sector, the interests of agricultural producers: the company will create a network of regional agents, to train the branches to establish relationships with research and expert organizations in the regions. In the interests of "absolute Insurance" about a dozen areas, especially in the southern and Central regions," - said D. Yarosh.