Wednesday, 26 February 2020
In China, several fell pork prices amid improving supply
Pork prices in China slid last week in response to falling demand and rising supply in the market, according to February 25, the Xinhua news Agency. 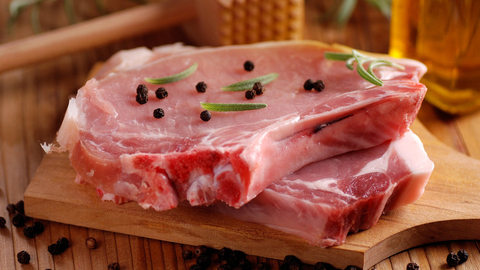 From 17 to 21 February, the average price index for pork in 16 regions of the country, the provincial level, monitored by the Ministry of agriculture of China, was 50.85 yuan (about $7,1) per kilogram, which is 0.7% lower week-on-year.The fall in prices was due to the fact that the government of China has adopted a series of measures to improve meat supplies to the market, including subsidies for farmers who restore their production after the epidemics of the African plague of pigs. Also, the authorities released an additional volume of frozen pork from state reserves.

Recall that the price of pork in China soared by 116% from January 2019, leading to higher prices for food as well as the growth of the consumer price index up to a maximum of the last eight years.