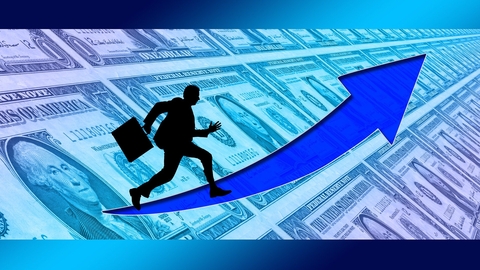 "Today, the industry in the construction of greenhouses and the production of vegetables, the level of import is 85%, therefore, the crisis needs to hit hard on the enterprises of the protected ground. As a result of growth in prices of domestic greenhouse production is not expected, - said Sitnikov. We also expect that the reserves created by the government, will preserve the population's income, causing the demand for greenhouse products will remain at least at current levels".

As for imported vegetables, it, according to him, prices will undoubtedly rise at least directly proportional to the rise in the dollar. "Given the achieved volumes of domestic production, the largest price increase is expected on pepper and eggplant," - said Alexey Sitnikov.