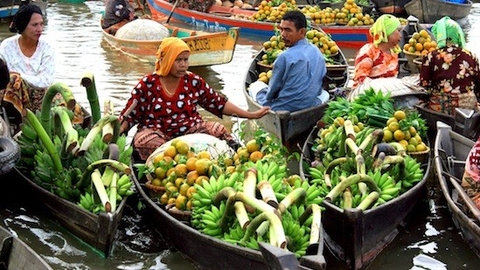 It is known that the increase was due to a significant increase in agricultural products such as cocoa beans, Lastochkina socket, medicinal plants, aromatics and spices.

"As for non-oil and gas exports, such as agriculture, it continues to grow", — reads the statement of the Central statistical Agency.

As REGNUM reported earlier, the government of Indonesia through the national Agency for disaster management extends state of emergency because of coronavirus in the country until 29 may 2020.