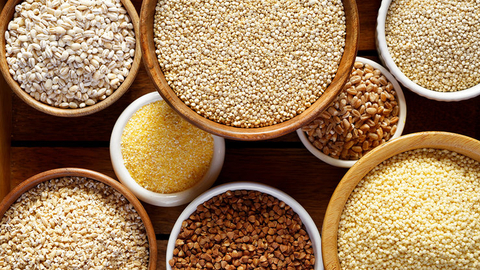 Earlier it became knownthat the Agency March 20-ten days banned the export of all cereals from Russia. This was discussed in a letter from the Rosselkhoznadzor territorial bodies, which read "Interfax".

It was noted that the ban will apply to the specific instructions of state Council working group on the prevention of introduction and spread of coronavirus infection. This group is headed by the mayor of Moscow Sergey Sobyanin.

Industry representatives opposed the ban on the export of cereals

At the same time, representatives of the cereal industry have spoken out against this decision. They reported that the export restriction is not necessary, because the available stocks of cereals sufficient for domestic consumption and for export of the program - even against the background of increased demand due to the coronavirus. Besides, of all the cereals, the main export product is rice.

As has declared "to Interfax" the General Director TD "Fair" (one of the largest producers of cereals in Russia) Natalia Sokolova, the ban is "absolutely not justified". "This restriction does not affect cost containment, she said. - All market participants and retailers confirm that the available rice and buckwheat fully enough to meet the needs of the domestic market".

According to her, most of all, this measure may hit the producers of rice because their sales significantly export-oriented. "If the prescribed limit will not be considered force majeure, exporters and threaten the financial losses due to fines for breaking contracts," said Sokolov.