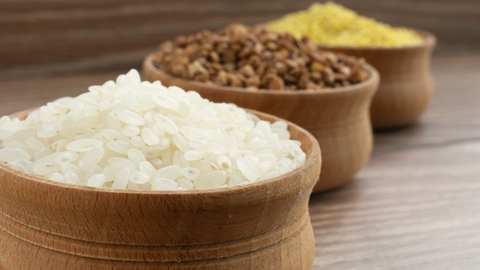 "Residents of the Russian Federation made a choice in favour of long-term storage of goods, limiting themselves to the purchase of fresh vegetables. As a result, the lower demand leads to lower prices," said Sitnikov.

"The rise in prices for tomatoes due to the fact that we only provide half of the country's own production, the second half is imported. Import pegged to the dollar, so the price increase is associated with the change rate of the ruble," - says the head of the Association.

He recalled that Russia advanced to the high percentage of import substitution. Currently, the export of tomatoes and cucumbers were grown in 2 times is 30 thousand tons and will grow. By 2025 it is planned to increase the share of domestic greenhouse vegetables in the Russian market up to 85%.

"Overall, we're going to ensure import of all vegetables and will change the strategy and the range of products," assured Alexei Sitnikov.