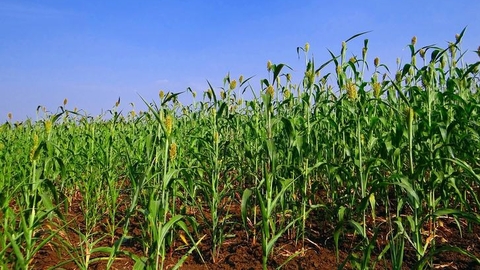 About it on April 28 reported the press service of the Ukrainian grain Association (UGA), the correspondent of IA REGNUM.

The Association is grateful for "early position", the Ministry of economy of Ukraine.

In the comments of the experts UZA noted that now the Ukrainian farmers the challenge is to manage to sell excessive residues of maize, while the international prices are favorable. It is noted that crop prices following marketing year is much lower, while storing the corn is much more difficult and more expensive than other grains.

IA REGNUM reminds that earlier the experts of the agrarian sector stated that there are no prerequisites for the shortage of maize on the domestic market of Ukraine. The statement noted that last year Ukraine received a record corn crop is 35.2 million tonnes, and this year the harvest of this crop may reach a new record.

Corn, along with sunflower oil and wheat, is one of the main export products of Ukraine.