Monday, 25 May 2020
Will support the Commission of the EAEC Russia to ban the export of sunflower seeds until September 1
Russia wants to spearhead the ban of export of sunflower seeds until September 1 outside the EEU. At least the Russian Government intend to propose the Eurasian economic Commission to extend the ban on the export of sunflower to early autumn. As this initiative will include other members of the Union, including Kazakhstan, is unclear. Announced by the Ministry of agriculture of Kazakhstan the abolition of quotas on crop production since June 1 is already going contrary to Russia's restrictive terms – until 30 June — like "КазахЗерно.kz". 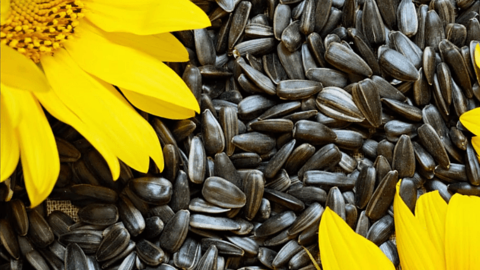 Now, however, Russian government officials saw a need to prolong the ban for another 2 months, in respect of the sunflower to wait for the new harvest. The Russian government has called the numerous reasons to extend the ban. The main of them is the need to keep the domestic market price of sunflower, as these prices are drawn for export and for the domestic market unaffordable for many consumers.

The second reason is the high level of export in commodity terms. During the first three months of this year, the country exported as many sunflower as for the whole 2019, which was a record export of this crop in recent years. This is due to the high demand on the world market and the depreciation of the ruble.

Until the new crop production of sunflower oil may be underutilized due to lack of available raw materials, which may result in the closure of some plants, causing undesirable negative social consequences such as temporary closure of jobs. What the decision of the Eurasian economic Commission is not yet known. But it is clear that the abuse of restrictive measures does not help to improve the trading reputation of the subjects and entails a loss of some markets.

Dynamics of prices for sunflower and its products in the European part of Russia in may, rubles per ton