Wednesday, 27 May 2020
The government agreed with the proposal to develop in Russia agritourism
The Russian government has prepared a draft positive opinion on the draft law on the establishment of a new kind of tourism — rural, the corresponding document is available to the "Interfax". 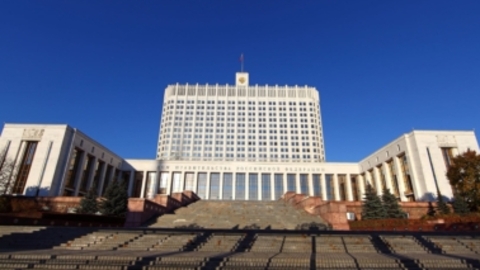 The bill provides for the introduction into the law "About bases of tourist activity in the Russian Federation" the term "rural tourism (agrotourism)" and its definition.

In the explanatory note the authors noted that the bill is "aimed at giving a new impetus to socio-economic development of rural areas and agriculture in General."

The government invited the authors — the first Deputy chairmen of the parliamentary faction "United Russia" Victor Kidjaev and Andrey Isaev to provide in the draft law regulating features of a new type of tourism, in particular, to clarify the definition of "rural tourism". Under it is to be understood "visiting rural areas with the provision of services on temporary accommodation (stay), meals, organization of leisure, excursion services," reads the draft opinion of the Cabinet of Ministers.

"The Russian government supports the bill (690944-7) subject to its revision based on those comments," — said in the opinion.